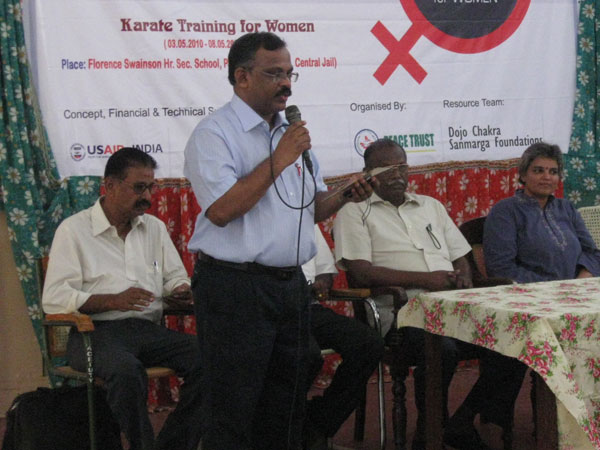 The challenges related to health and diseases are one of the greatest challenges and they take different forms and intensity at different phases of life. While many diseases are curable, some are only manageable due to appropriate treatment facilities. Among the few diseases HIV/AIDS needs urgent intervention. The people with HIV/AIDS and those with most at risk specially Men indulging in sex with men, Trans Gender and Female Sex workers need an on going care and support especially when they are prone to such infections as STI and HIV. Tirunelveli District in the state of Tamil Nadu, South India is considered as one of the high HIV prevalent districts in the state by the National AIDS Control Organization. According to the Tamil Nadu HIV Sentinel Surveillance Report 2007, in Tirunelveli District, the HIV prevalence rate among ANC was 0.28%, among Female Sex workers at 0.8%, STI/HRB was 19.6% and among MSM AND FSW• was 5.6 % for whole of Tamil Nadu. Access to clinical care and support, treatment for STIs and supportive community care for the MSM AND FSW, FSW and Transgender community in Tirunelveli is non-existent. In Tirunelveli District according to AP AC mapping there are about 2205 MSM 2258 FSW and 17 TG’s. 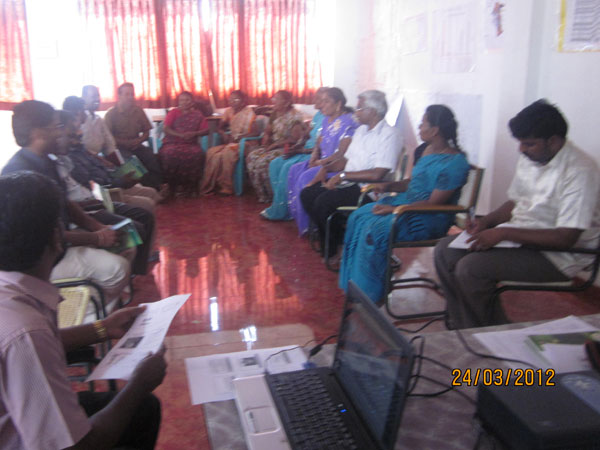 The MSM and FSW and Transgender groups are difficult to reach because of their invisibility and due to the stigma and denial attached to such behaviors. The sexual behavior of the MSM and FSW and TG groups is of serious concern, since usually they have multiple partners. Very few men and women in India are open about their sexual orientation. There are many men and women in India, especially in large cities and growing cities like Tirunelveli who engage in sex with other men before marriage. Many continue to have ex with men and women even after marriage. There are also men who have sex only with men and regard themselves as ‘gay’ or ‘homosexual’. There is an equally well-established transgender (hijra) community in Tirunelveli District. Sex between men is proscribed by the Indian Penal Code. Being ‘gay’ or ‘homosexual’ is widely regarded as deviant and morally reprehensible. The illegal status and public disapproval of their sexual orientation drives Men having Sex with Men in Tirunelveli”underground” for their sexual needs. This heightens their vulnerability to sexually transmitted infections (STIs) and HN/AIDS. 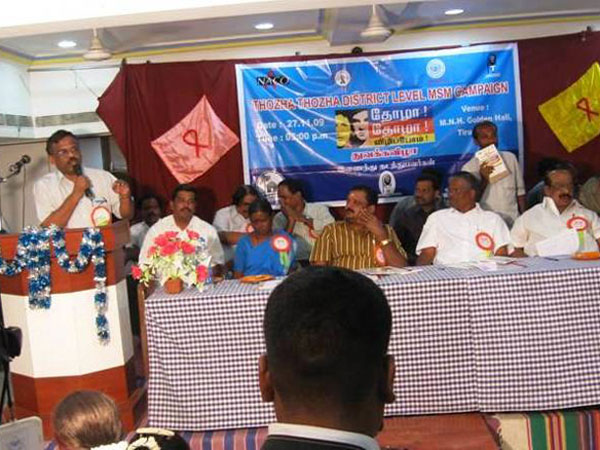 Goal of the Project:
“Reduce the vulnerability to STI/HIV infections and prevent further spread and re-infections among the MSMs and FSW Community attain total saturation and provide a continuum of care services to those indentified with HIV among the core groups and facilitate MSM and FSW community ownership in the eleven blocks of Tirunelveli District”.

Objectives of the projects:

To address to the specific needs of the MSM and FSW community in free availability of condoms, lubricants, STI treatment, reduction of stigma and discrimination in the community, a space for them to be themselves and treatment for personalized STIs this proposal is designed. Further MSM and FSW who are found HIV positive need more varied types of support, like nutrition, psychological and psychosocial, Institutional care and Anti Retro Viral Therapy and those who are found HIV positive will referred to appropriate Care Continuum services apart from availing the services offered by the project. 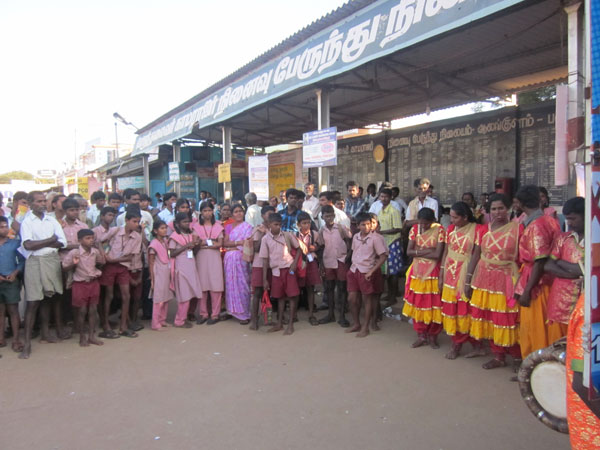 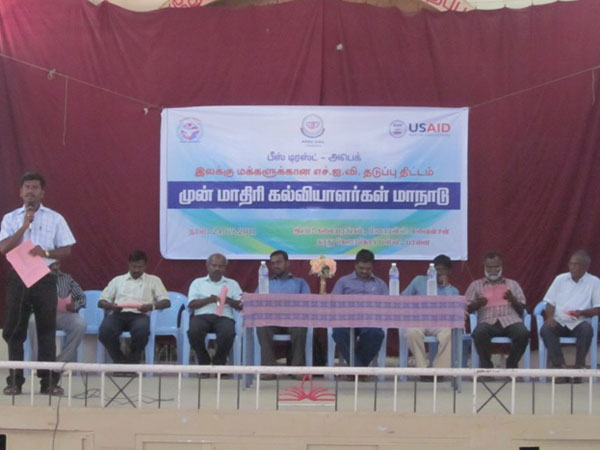 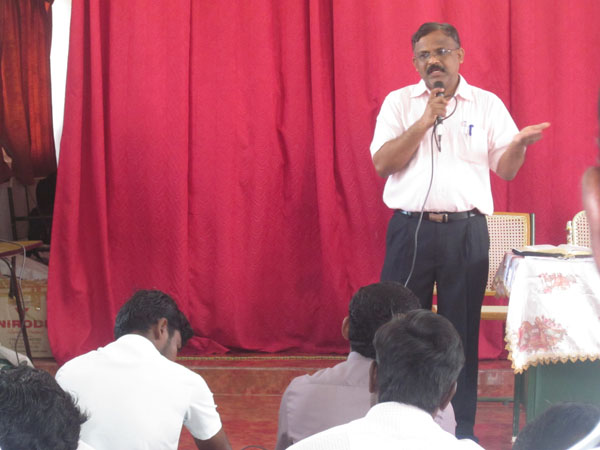 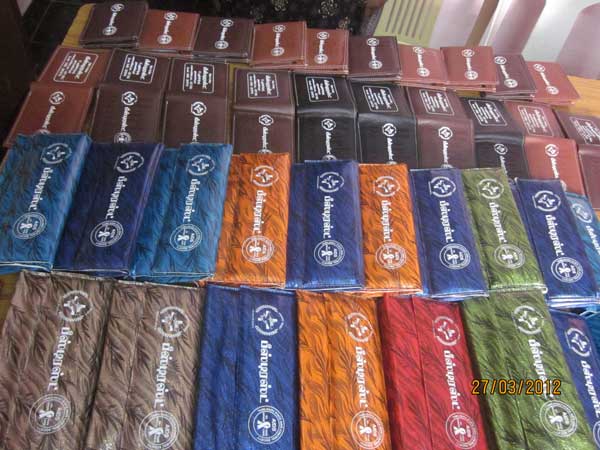