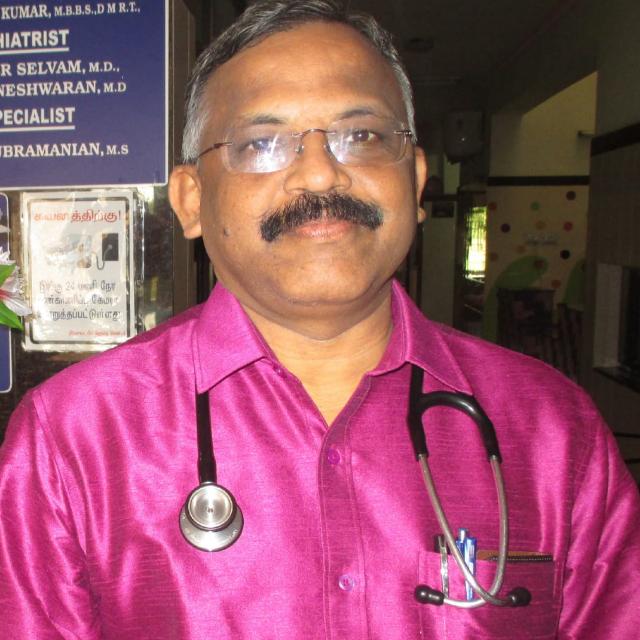 A BRIEF PROFILE OF THE DIRECTOR